In what played out to be a disappointing season for Red Sox pitchers as a whole, Nathan Eovaldi himself delivered a relatively mediocre performance in his nine starts for Boston in 2020. While Eovaldi produced an impressive start against Baltimore on Opening Night, he wasn’t able to sustain this success over the shortened 60-game season. But he stopped the potential bleeding by being more selective with his pitches, along with improving two key pitch types that he had struggled with in the year prior. Here’s what led to Evoladi’s improvement over a disastrous 2019 campaign.

Curiously, Eovaldi’s curveball has been one of his most inconsistent pitches over the years; but this phenomenon may be explainable by the low usage percentage of this pitch (Eovaldi threw it only ~9% of the time before undergoing Tommy John surgery towards the end of the 2016 season). With such low usage, the pitch’s small sample size allows for higher malleability in measured statistics from season to season. Even with Eovaldi increasing its yearly usage (its Pitch % sits at ~17% over the past two years), this still holds true, but improved rates on his curveball this year allowed for increased success from his 2018 and first-half 2019 rankings.

One important statistic to look at is Eovaldi’s Swing & Miss % on his curveballs in 2020. This statistic has a significant correlation to xBA (expected batting average) of r2= 0.61 (Prospects 365). This means that approximately 61% of the discrepancy in a pitcher’s xBA could likely be explained by their ability to compel hitters to swing-and-miss more or less often. This helps to explain how Eovaldi’s significant increase in curveball Swing and Miss % (12.9% in 2018, 44.7% in 2020) relates to the significant decrease in xBA on curveballs (.260 in 2018 and 2019, .121 in 2020). Due to this strong correlation, Eovaldi’s increased Swing and Miss % on his curveball is notably important and likely led to his improved success in 2020 compared to his 2019 season.

To add on to this, Eovaldi also found similar statistical changes within his cutter in 2020. To reiterate these previous points of success, which developed from his improved curveball, Eovaldi’s enhanced Swing and Miss % on cutters (12% in 2019, 24.6% in 2020) correlates relatively well to his decreased xBA for the pitch type (.315 in 2019, .299 in 2020). Although these changes were less drastic than Eovaldi’s curveball improvements, the discrepancies in these metrics related to his cutter are significant to the refinements that he experienced this past season.

To add on to these metrics that related to his success in 2020, Eovaldi also drastically reduced his walk rate (BB%) on cutters. Last year, Eovaldi’s BB% on cutters was a mere 1.4%, a mark that was significantly lessened from 20.5% in 2019. This is a notable change, as the cutter was his second most thrown pitch – being employed 31.1% of the time – ranking only behind his reliable four-seamer. Another curiously important factor that may have correlated to Eovaldi’s improved products in 2020 is the updated usage percentage of his cutter. In 2018 and 2020, when the Pitch % for his cutter was ~32%, Eovaldi achieved drastically different results than in 2019, when he deployed his cutter only 22.5%. In 2018 and 2020 Eovaldi achieved FIPs of 3.60 and 3.87, respectively. While he should have obtained a better mark last season, these numbers barely compare to his cutter-deprived 2019 season – a year in which he ended with a mark of 5.90 in 67 innings pitched.

These numbers show that when Eovaldi deploys his cutter more consistently, he achieves more success. While there may not be a cause-and-effect relationship between these two outcomes, there seems to be the start of a relatively significant correlational relationship between the two. While Eovaldi’s curveball improvements may have been exceedingly vital for his improvements in 2020, Eovaldi’s sustained cutter advances may be a long-term key in order for him to maintain consistency and permeate results from year-to-year, as its success has largely influenced his overall results after he added the pitch to his arsenal in 2017.

For a further fixed view on 2020, it is important to realize that it is because of this meshed success across pitch types that Eovaldi was able to achieve improved results compared to his 2019 campaign, which is significant for him as he still deals with injury issues and hopes to be able to provide some forms of consistency on a short-staffed Red Sox club. 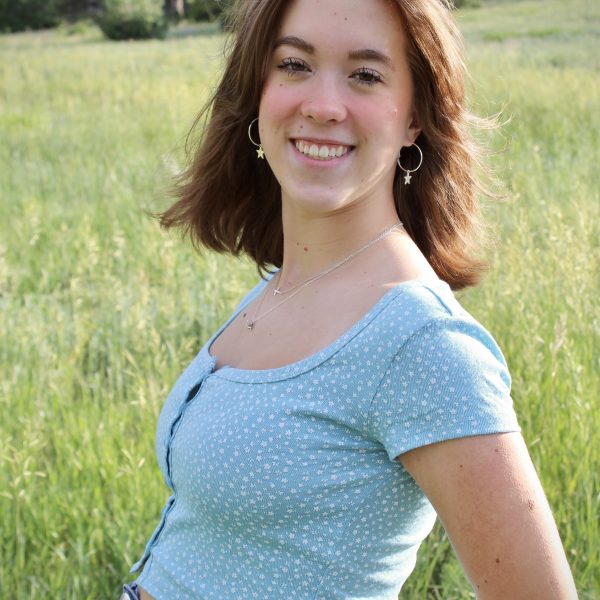