On Friday evening, MLB Network Insider Mark Feinsand reported that the Boston Red Sox had reached an agreement with free-agent utility player, Kiké Hernández. The reported deal is for two years, worth $14M.

Last season, Hernández slashed a subpar .230/.270/.410 in 148 plate appearances. However, according to RosterResource, Hernández will start at second base for the Red Sox this season, giving him an everyday position that was not previously afforded to him in his time with the Los Angeles Dodgers. In the case of Hernández, particularly in fantasy baseball, availability is a skill.

In NFBC drafts since the beginning of the year, Hernández ranks 478th in average draft position (ADP), making him a player who will be available in the latest part of most drafts. His 2B/OF duel eligibility makes him a great player to pair strategically with an early UT-only selection such as Yordan Alvarez or Giancarlo Stanton.

It’s also worth noting how shallow the talent pool at second base is in fantasy this year. According to Derek Carty’s THE BAT X projection system, only eight second basemen are projected to carry an OPS of .800 or better in 2021. While this is concerning, it may not be worth rushing to invest in a big-name second baseman when Hernández is left available outside of the top 400 players and presents as much upside as he does now that he’s set up to play a starting role in Boston. 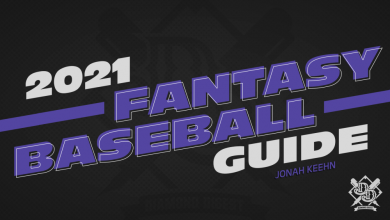 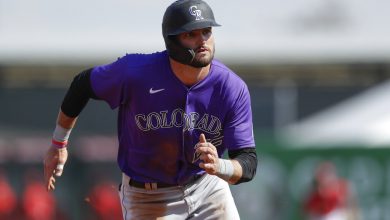 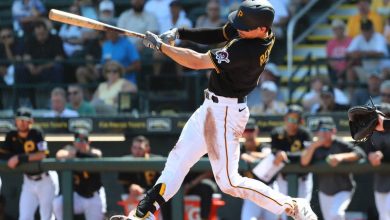