Rays fans were blindsided Friday afternoon when Tampa Bay announced that they were trading away team heart-and-soul SS Willy Adames to the Milwaukee Brewers for two relief pitchers, RHP Drew Rasmussen and RHP J.P. Feyereisen. RHP Trevor Richards is also heading north to the Brew Crew as part of the deal.

Adames had struggled mightily at the plate for the Rays this season, leading the team with 51 strikeouts and batting a paltry .197 through 41 games, but his presence in the clubhouse is going to be missed much more than his at-bats or even his steady defense. As Rays GM Erik Neander said after announcing the trade: “You can’t create a better human being than who Willy is.”

While Carlos Pena is probably the all-time leader in smile% throughout Rays history, Adames comes in a close second. Always the first out of the dugout to meet a teammate after a run scored. The image of Willy taking off a runner’s helmet after crossing the plate had become a staple to Rays broadcasts.

Overall, Adames leaves the Rays with 43 HR and 124 RBI over 332 career games, with a middling slash line of .254/.320/.420/.740, but he will be missed for the emotional leadership he brought. Manager Kevin Cash used the term “tear-jerking” about the loss, and I know many Rays fans agree.

But enough eulogizing. Who replaces him on the infield dirt?

While Joey Wendle will find himself sliding from 2B to SS in some games according to Cash, the Rays made a call up from the 40-man roster, and with an embarrassment of talented infielders to choose from, have selected 24-year-old SS Taylor Walls from AAA Durham.

Walls, drafted by the Rays in the 3rd round of the 2017 draft out of FSU, got the nod over fellow phenom prospects Wander Franco, Vidal Brujan, and Josh Lowe due to his minor-league experience and, more importantly, his plus defensive skills that may be the best in the farm system. He was named the 2019 Defensive Prospect of the Year by the Rays, committing only 8 errors in 71 games between A+ and AA ball.

FanGraphs notes that Walls’ “glove is his top tool,” but his “ability to work the count, make contact and flash gap power are enough to project him as an everyday player.” Given Adames’ scuffling at the plate and his -3 OAA in 2021, having a young player bring a plus glove at SS and an opportunity for some time to get used to MLB pitching while the Rays’ offense (hopefully) continues to heat up around him, there is a very good chance that half of the Rays’ future infield of Walls and Wander just got called up for the first and last time.

As for the two pitchers the Rays got in return for Adames and the disappointing results of Trevor Richards’ change-up, both have big fastballs and high ceilings.

Feyereisen is the big catch of the deal from the Rays’ perspective. While his career BB/9 of 5.02 will need to be improved by pitching coach Kyle Snyder, his movement on his slider and fastball are top-notch. He will immediately join the Rays this weekend as a high-leverage relief man, with some very impressive outings already for Milwaukee:

Rasmussen was actually drafted by the Rays back in 2017 but failed a physical and did not sign with the club. Through 15 games coming out of the ‘pen for the Brewers, he has a 13.24 K/9 in 2021, bringing a FB/SL/CH/CB, but some troubling home run numbers. He has been a starter in the minors, but with two Tommy-Johns in his recent past and a fastball just short triple-digits, he will likely be looking for a home in the Tampa Bay bullpen. He has been assigned to AAA Durham.&nbsp; 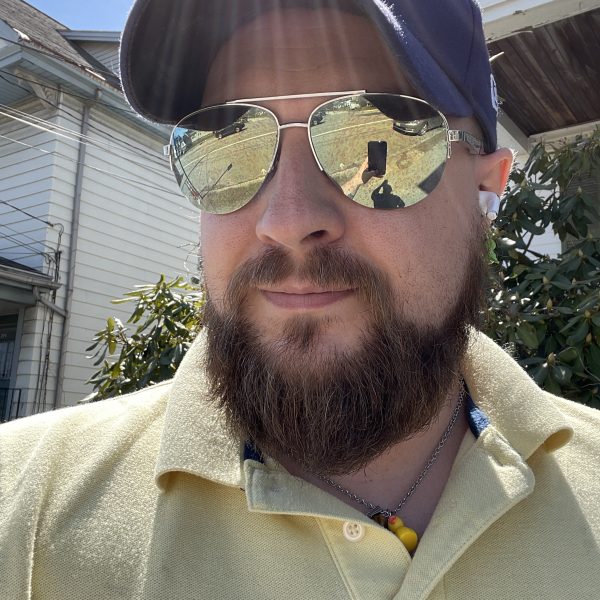