If you’re wondering where the updates for this series have been, it’s because the Rays took Erasmo Ramirez, the Game Score Belt holder, out of their rotation.

Luckily, I thought about this before this happened! If a player went to the bullpen, then the pitcher on their team who started the game in which the Belt holder had their second consecutive relied appearance, they would get the Belt.

Erasmo Ramírez came in and got the hold today, in a game started by Alex Cobb. So that’s that. Alex Cobb now has the Game Score Belt. 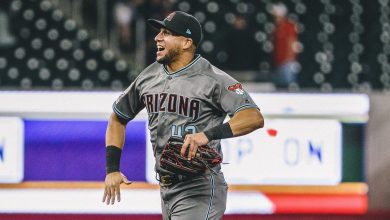 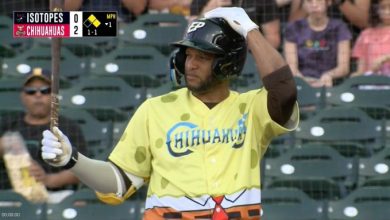 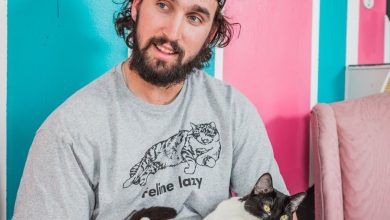