It was Joe Biagini’s first career start, and amazingly, he was facing Alex Cobb, owner of the Game Score Belt. Would the Blue Jay be able to take it?

The answer was no. On Sunday, Cobb out-pitched Biagini by a Game Score of 67 to 61. Cobb went eight innings, allowed four hits and two runs, while walking two and striking out three. It wasn’t necessarily dominant, but its length was enough to put it ahead of Biagini’s four inning, two hit, four strikeout start.

Cobb’ next start is scheduled for Friday in Fenway. 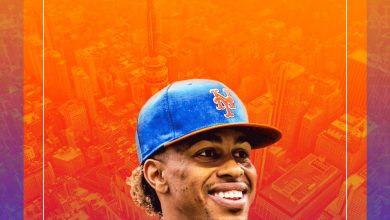