The St. Louis Cardinals have agreed to an extension with starting pitcher Miles Mikolas.

Mikolas was signed to a 2 year, $15.5 million deal in December 2017 as a back end rotation arm after excelling for 3 years in Japan. Boy, does that feel like a long time ago. After a very strong season, he gets a hefty raise up to an average of $17 million per season. He will play the 2019 season under his original deal, this extension will run from 2020-2023. “The Lizard King” will play this season at age 30, leaving this contract to expire after his age 34 season. The deal also includes a full no trade clause for Mikolas, per Jon Morosi:

Mikolas had a magical 2018 season. After being signed in order to give the rotation flexibility and depth, he had basically no expectations heading into the year. He exceeded even the wildest projections by posting a 2.83 ERA in 200.2 innings, en route to a 6th place NL Cy Young finish.

He isn’t a big strikeout guy, only posting 6.55 K/9, which leaves many people skeptical that he can continue his success. The Cardinals say “blasphemy” to that. No qualified starting pitcher threw a higher % of pitches for strikes than Mikolas at 69.27%. He also had the 6th highest ground ball rate (among qualified pitchers) at 49.3%. Among a field of pitchers that throw 100 MPH with filthy breaking pitches, Mikolas stands out as a “pitch-to-contact” stud.

Not to say Mikolas doesn’t have great stuff, either. He uses control to his advantage, confusing hitters instead of overpowering them. Pitch tunneling is a huge part of Mikolas’ approach. Brought to you by the best account on Twitter, Pitching Ninja, just look at this overlay, then you’ll understand.

Miles has already been named the team’s Opening Day starter in Milwaukee on March 28th. Mikolas is slated to be the anchor to a rotation with a lot of question marks at the moment. The 1-2 punch of Mikolas-Flaherty is going to be a key to success for the Redbirds this season.

I can’t only put one gif, they are too pretty to not have more.

Pitching Ninja has too many good gifs of Mikolas to put in here, so feel free to scroll through this section until the next Cardinals baseball game starts… 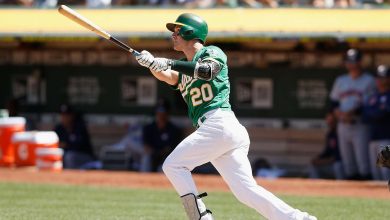 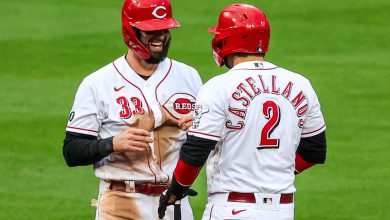 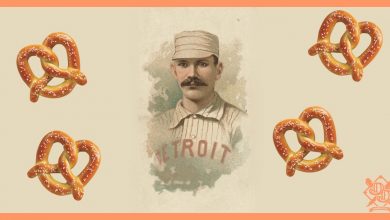 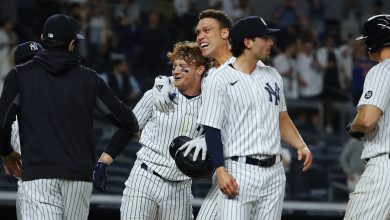