Bruce Maxwell, former Catcher for the Oakland Athletics, signed a deal Wednesday to join Acereros de Monclova of the Mexican Baseball League as reported by Susan Slusser of the San Francisco Chronicle.

On September 23, 2017, Maxwell became the first and only MLB player to join other athletes to kneel during the national anthem to protest the racial injustice in the United States. Maxwell’s decided to kneel in response to President Trump’s comments that professional football franchise owners should fire players who knelt during the anthem.

Maxwell also made headlines in October 2017 when he was arrested on charges of aggravated assault with a deadly weapon and disorderly conduct after he pointed a gun at the head of a female food delivery driver and was sentenced to 2 years probation. As a result, he was placed on the restricted list on May 16, 2018, by Oakland when the Athletics entered Canada to play the Toronto Blue Jays, as he was not eligible for entry into Canada as he had yet to be sentenced for his previously mentioned crime against the female food delivery driver.

He was also involved in a separate incident in 2017, claiming he was refused service at a restaurant in his hometown of Huntsville, Alabama, by a pro-Trump waiter, adamantly stated that Maxwell fabricated the story. 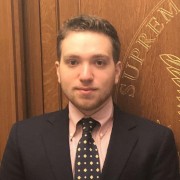 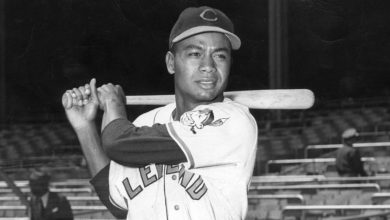 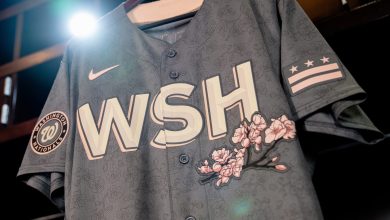 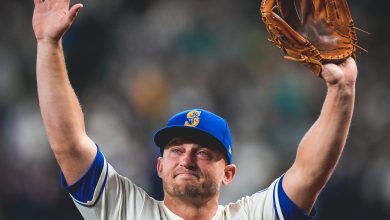