The Angels had one of the more underrated days on the second day of the draft as they went with some high upside guys early on, solidifying the day with safer college picks. They picked all pitchers on day two; 2 high school pitchers, and 6 college pitchers. Of those pitchers, 7 of them were righties, and only one was a lefty.

3rd Round: Jack Kochanowicz, RHP Harriton HS(PA): At 6’6″, 200 pounds and room to grow, Kochanowicz sits 89-93 MPH, touching 95 MPH at times, with a smooth and easy delivery. At times, he flashes a plus curveball that he spins well, and a changeup that can be a bit firm at times. He also showcases good command and a good mound presence.

4th Round: Erik Rivera, LHP/OF Puerto Rico Academy(PR): Rivera was originally announced as a 2-way player, but switched to a left handed pitcher. 6’2″ 195 pounds out of the Puerto Rico Baseball Academy, Rivera plays the outfield and was praised with one of the sweetest swings in this years draft with raw power. As a pitcher he sits 86-91 MPH with a curveball that sits 73-76 MPH.

5th Round: Garett Stalling, RHP Tennessee: Stalling usually sits 88-91MPH and touches 93 MPH at times. He has a good change up, a curveball that has improved quite a bit this year, and a slider that also works as a cutter. Stalling throws all of his pitches from the same arm slot, creating a tunneling effect which makes him very deceiving. He is a well polished, high floor guy that has back end of the rotation potential.

6th Round: Zach Peek, RHP Winthrop University: Standing in at 6’3″ 185 pounds, Peek lead the Big South Conference in strikeouts with 99 in 89 innings pitched. He also kept batters off the bases by only walking 24 batters during that span. Peek has a low to mid 90’s fastball that works as a sinker. The fastball is accompanied by a good curveball at times that can get sharp, and a good changeup. He has all the makings of a 3 pitch back of the rotation guy.

7th Round: Davis Daniel, RHP Auburn: As a starter Daniel sits 89-93 MPH with arm side run, and as a reliever he will sit 94-97 MPH with a slurve and changeup. He pitched only 2 innings this year at Auburn before being shut down with forearm tightness and eventually had Tommy John Surgery.

8th Round: Kyle Brnovich, RHP Elon University: Brnovich will sit 88-91 MPH as a starter, and will touch 94 as a reliever with one of the best pitches in this years draft (knucklecurve). His knucklecurve will sit 82-85 and he also plays with a average changeup. This season at Elon, Brnovich had 110 strikeouts and 42 walks in 86 innings pitched

9th Round: Zach Linginfelter, RHP Tennessee: Linginfelter will sit in the low to mid 90’s, touching 97 when things are going good. The heater is accompanied by a slider that is average, and flashes above average potential. In 68.2 innings pitched this year he had 71 strikeouts and 24 walks, but he struggles with his command at times. This is the third time Linginfelter has been been drafted. 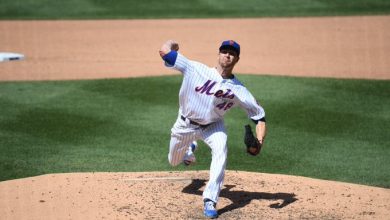 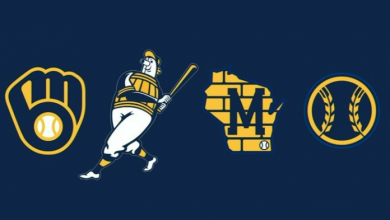 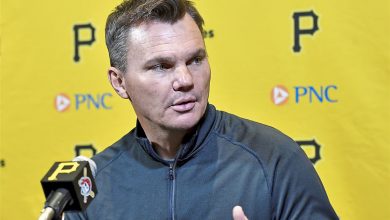