As fans, we all cannot wait to see our favorite teams and players sprint out of the dugout and take the field for the first time. As the calendar now flips from June to July, it feels extremely strange not having a full slate of games to watch each night. We all miss baseball badly. However, there might be a certain group of individuals who are missing it more: the incoming free agents. With the agreement between the team owners and the player’s association, all players whose contracts were set to expire following the 2020 World Series will still be considered free agents heading into 2021, regardless of what plays out this season. While this might seem like a positive, there are still some major concerns for these players.

With Major League Baseball slated to return this summer, the games (at least initially) are highly unlikely to be in front of thousands of fans in all 30 ballparks. Although a significant portion of a team’s revenue comes from media rights agreements, according to the Washington Post, almost 40% stems from ticket sales and related on-location gameday purchases. Selling tickets, parking, concessions, merchandise, etc. is impossible without the presence of fans. Therefore, owners already have and are going to continue to take a significant financial hit from the lack of a 2020 season. This issue could escalate to even higher levels now that teams will be paying full prorated salaries for the games being played. Nevertheless, with their bottom lines extremely affected by a difficult season, owners might not be willing to hand out contracts worth over $300 million like we’ve seen the past couple of offseasons. As each day passes without a game taking place in a full ballpark, teams are losing additional revenue. Yes, it is likely Mookie Betts will still get a very handsome payday, but will he beat the deals of Gerrit Cole and Bryce Harper? Probably not, as the money simply might not be there.

While star players like Betts might not be impacted severely (George Springer, J.T. Realmuto as well), it is the next tiers that will likely suffer the most. With a few notable exceptions, over the last half-decade, the reliance on analytics has transformed the free-agent market. Many front office executives have become more risk-averse when it comes to overpaying free agents, following the “prime of their careers.” Power agent Scott Boras even accused MLB front offices of “collusion” in reaction to the lack of signings in the 2019 offseason. However, recent case studies like Albert Pujols and Miguel Cabrera prove that the expensive long-term deal might not be the best idea for teams looking to stay fiscally responsible within the luxury tax threshold. Recently, we’ve seen very productive pitchers like Dallas Keuchel and Craig Kimbrel take significantly less than they originally would’ve anticipated. In addition, aging veterans with strong track records including Michael Brantley, DJ Lemahieu, and Charlie Morton significantly outperformed the terms of their “bargain” deals signed before 2019. Due to the sheer reality of the smaller sample size front offices around the league will get to base their evaluations on, this trend should be even more prevalent this winter. Will a GM confidently sign James Paxton, who has consistently been on the Injured List over the course of his career, based on three to four months of good health? Does a front office truly believe Robbie Ray has overcome his problems with command if he lowers his BB/9 rate for 12 starts? If Joc Pederson succeeds in a condensed number of plate appearances against left-handed pitchers, will the analytics suggest he is an everyday player heading into 2021? Based on evidence from today’s current landscape of evaluation, the answer is most likely a no.

We can all be glad that baseball will be returning soon, with hopes that no one is at risk when it comes to their health. Fans want to watch their favorite teams. Players want to get out and do what they love and make some money doing it. And owners want their businesses up and running. But the impact from the shutdown will extend far beyond just this season. The free agent market will be significantly affected as well. No one knows for sure, but the dollars handed out during the Winter Meetings in San Diego last December might not be flowing to the same level this time around. 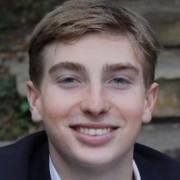 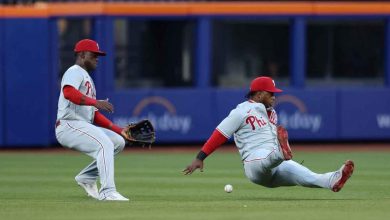 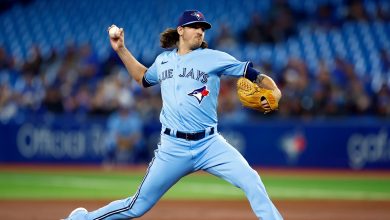 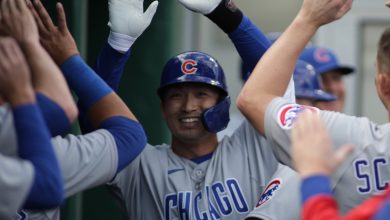 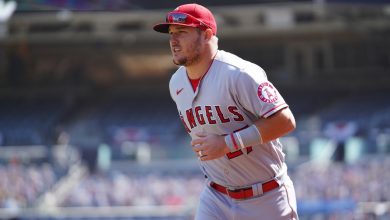