with The Athletic’s Mark Saxon elaborating on the number of players infected.

St. Louis Post Dispatch’s Derrick Goold confirmed that the Milwaukee-St. Louis contest slated for 7/31 would be shelved for the time-being, with Cardinal players quarantining in their hotel.

The extent of the spread is unclear, as Cardinal players shared a plane on Wednesday evening for their trek to Wisconsin. Fortunately, the Brewers had yet to have contact with any infected players, minimizing further postponement.

With the Miami Marlins’ own personal pandemic proving that one team’s positive test results can directly impact three other (presumably) healthy club’s schedules, it remains to be seen whether the Twins, who just faced the Cardinals at home, will also postpone their game with Cleveland as extra precaution and protocol abound. A delay in that series would make it eight teams (Phillies, Blue Jays, Marlins, Nationals, Cardinals, Brewers, potentially Twins and Indians) sitting out due to coronavirus concerns, nearly a third of the league. The Brewers working out on their home field (per Rosenthal) bodes well for the remainder of the Redbird-Brew Crew games on schedule, once contact tracing and negative results confirm a healthy Cardinals ball club.

The Cardinals were looking to bounce back in Milwaukee from a three-game losing streak in which offense was nearly non-existent, with just four runs being scored over those three contests. With Paul DeJong having a standout Spring Training and Matt Carpenter promising a return to form, expectations were high for the Redbird lineup, and thus far they have not delivered.

For the Brewers, MVP Christian Yelich hoped to make an impact this series against a team he typically mashes against and begin to repair his .037/.071.48 slashline and -0.5 fWAR (worst in the league, by the way), while pitcher Brett Anderson came off the IL today to make his 2020 debut for the Brewers in their home opener versus the Cards.

The game scheduled for Saturday is still on, and the missed start will be part of a traditional double-header set for Sunday, August 2 at 1:10 pm (per MLB and Rosenthal). 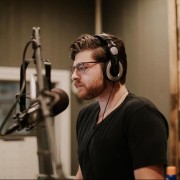 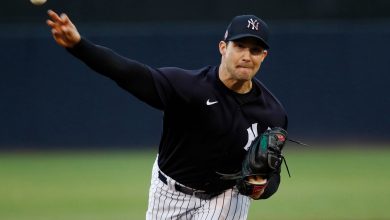 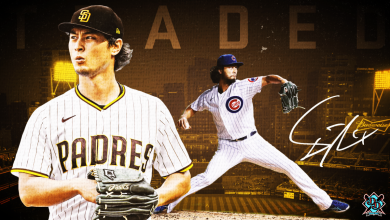