It’s no secret the Rays were everyone’s not so sneaky pick to go far in 2020 regardless of how many games were going to be played this year. But we are 1/6th of the way through the season and it’s not going as expected.

The offseason additions were welcomed with the perception of a well-rounded lineup with competent at-bats littered 1-9. With essentially the same pitching staff returning and promising young stars in Snell and Glasnow in good health, what could hold this team back?

These may be knee-jerk reactions for such a small sample size especially for starting pitchers to have 2 turns through the rotation. But in 2020 where every game has three times the importance it does matter! Now there have been some pro’s so far as well:

I’m cautiously optimistic this isn’t a sign of what’s to come for the entirety of 2020, and the team as a whole will get back to an elite level of competition. But they sure are making it hard on themselves in the long run with the start they’ve had.

Sitting at 4-6 and 4th in the AL East following a hugely disappointing series in which the Orioles swept the Rays, Tampa could use this off day more than anyone. Losers of 5 in a row, this team could use a step back and evaluate what’s going wrong for them. Being 1/6th of the way through a regular season would be 27 games into the 162 slate. The .400 winning percentage in 27 games would be roughly 11 wins, making them 11-16. Call that a month’s worth of games for a “normal” season. Their worst month last season was June going 13-16 (.448 W%). In 2018, June got the worst of them again going 13-14 (.481 W%). Small sample size and all this would’ve been their worst month of baseball in the last 3 years when the team has been at its best under Kevin Cash.

Looking into advanced metrics here’s what we know so far in accordance with some of the general (negative) observations made above.

Blake Snell is on a short leash

It’s hard to statically quantify what exactly the difference in the lineup is with and without Austin Meadows’ important lefty bat. You could compare the numbers from the time he missed last year but with the roster turnover, those numbers wouldn’t be apt to the conversation. Tampa is hoping he can return from the COVID-19 injury list as soon as tomorrow.

Alvarado’s return not going to plan

All of the advanced metrics are down on Alvarado – despite the nasty repertoire, he’s being hit hard. His whiff percentage is down, put away percentage down, and expected slugging is up. Not to mention he’s having trouble finding the zone, setting up favorable counts for hitters. His barrel percentage went from 5% last year to 23%(!!!) this year. And perhaps my favorite is his meatball percentage and meatball swing percentage: 5.9% and 100% respectively. Hitters are all over him.

The new guys not finding their stride

I know it’s early but the big bats are, at large, not doing enough. Per Fangraphs WRC+ they’ve just been OK.

They’ll have time to straighten things out, but for now, when they’ve been counted on to carry the offense, it hasn’t been going the Rays way.

After an offseason decision to let Travis D’Arnoud walk, and keep Mike Zunino as the starting catcher the Rays are left wondering if that was the right move. Zunino underwent a stance change in order to have better plate coverage, which has worked to some degree. The issue is he still has issues with plate discipline. Too often is Zunino up to bat in a big spot and struggles to get the job done.

Tampa usually prides themselves on their defensive prowess – for years they went by under the mantra of pitching and defense. The name of the game is now run differentials, in which they take the approach of focusing on run prevention. They currently sit a differential of +2. But what stands out is Willy Adames’ 4 errors, Choi’s 3, Wendle’s 2. The infield is struggling, but the outfield is still getting the job done:

All in all, I hope this article gets chalked up to an early in the season overreaction, but it goes to show the importance of getting hot early to not dig an insurmountable hole to make the playoffs. The Rays have time to correct the early season mistakes, but they have to turn it around soon. 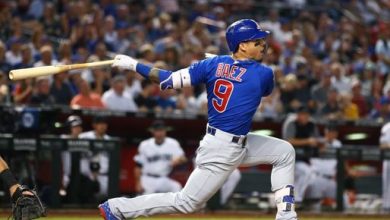 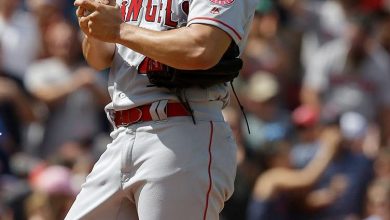 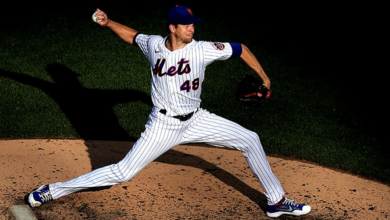