Trevor Rosenthal, one of the best relief pitchers on the trade block, has been traded to the San Diego Padres, as first reported by Ken Rosenthal and Dennis Lin.

Rosenthal has pitched well for the Royals this season, posting a 3.29 ERA (3.74 FIP) and recorded seven saves in 14 games pitched this season. With the strong possibility of Kirby Yates missing the remainder of the season, Rosenthal could slot in as the immediate closer.

After multiple trades and free-agent acquisitions to beef up the bullpen this past offseason, the results haven’t been what the Padres were hoping for. With Drew Pomeranz and Emilio Pagan struggling in their first season in San Diego, and Yates out, what looked to be a strength for the Padres has been a weakness. Their team bullpen ERA ranks 24th in baseball at 5.35, and they’ve also blown eight saves, tied for the most in baseball.

Additionally, the Padres might not be done yet. Rumors have floated that they could be interested in starting pitcher Lance Lynn, and could also look for another relief pitcher before Monday’s trade deadline.

Rosenthal is a massive piece for the Padres bullpen, as they look to play October baseball for the first time since 2006. 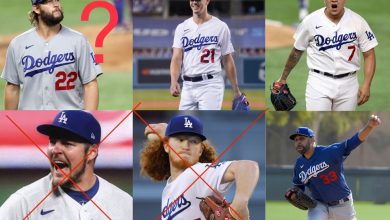 Trying to Fix a Broken Rotation 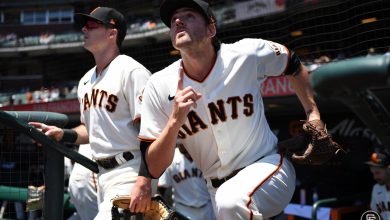 Kevin Gausman And One Of The Best Pitches In Baseball 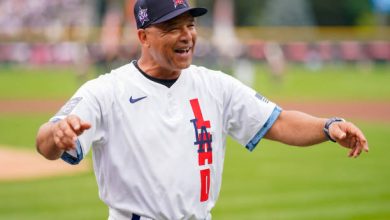 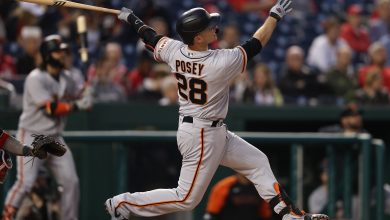