Since the beginning of the Marlins rebuild, Brian Anderson arguably has been the face of the franchise. At the very least, he has been on the offensive side, as he has been the Marlins best hitter. Yet, Anderson rarely gets the respect he deserves outside of the Marlins fanbase. This is probably due to the fact that he is not a flashy player. He is below average in exit velocity and hard hit rate according to Baseball Savant, despite having an above average barrel percentage. Despite this, Anderson has performed exceptionally well for the Marlins over the past three years, and is arguably only getting better. It is for this reason why many Marlins fans, including myself, want the Marlins to extend Brian Anderson this offseason.

Anderson is arbitration eligible at the end of the 2021 season. It would be best for both parties to get the extension done at the end of this year, and it would be a move that signals to the fanbase that they are ready to compete in the long run. Since this is such a hot topic around the Marlins fanbase, and it does seem likely to happen this offseason, there are a few predictions as to what an extension would like for Anderson. Most people expect an extension of about four to five years, with the money being around the extension offer to JT Realmuto before he was traded (5 years/61 Million). Using Fangraphs $/WAR calculator, Anderson has been worth about 18.2 Million dollars in WAR (5.7 x 3.2; where 5.7 is the value of a win according to Fangraphs and 3.2 is the amount of fWAR he has averaged over the past three years, adjusting 2020 to 162 games). The most likely extension seems to be a 4-5 year deal worth about 60-80 Million, with extensions built in, as Anderson is only 27.

As mentioned earlier, Anderson has deserved an extension and that payout by being the face of the offense since the beginning of the rebuild. He started making a name for himself in 2018, when he played in 156 games, hitting .273 and scoring 87 times. He also posted a WRC+ of 112. Then in 2019 he took the next step forward despite playing in only 126 games. He hit a career high 20 homeruns and set his highest mark for slugging in his young career at .468.

While 2020 may have slowed down many, it did not slow down Anderson, as he improved and showed that he truly is one of the better players in baseball. Brian Anderson set a new career high in WRC+ at 121, in wOBA at .348, and in ISO at .210. He also led the Marlins in homeruns and RBIs on the year, at 11 and 38, respectively. Anderson was definitely a big reason why the Marlins reached the playoffs for the first time since 2003. He also was one of the few offensive starters that was able to play in every game this season, only getting a day off after the Marlins clinched. These numbers show that Anderson is poised for an even further breakout in the next few seasons.

Anderson also took a massive step forward defensively, an area of his game that wasn’t his strongest. A part of this could be due to the fact he played third full time this year, as opposed to switching between third and outfield. In his previous two seasons, Anderson posted negative Outs Above Average (OAA). In 2020, he was tied for second among third baseman in the category, with four OAA. If his defense continues to improve, he could potentially hit full stardom.

Brian Anderson has flown under the radar to much of the baseball community thus far, but he won’t be contained much longer. He has been an incredibly productive hitter for the Marlins, and also one of the more consistent players in baseball. Anderson has posted a WRC+ above 110 and a fWAR above 3.0 (adjusting for 2020) in all three of his full seasons. He is improving defensively and only finding his power stroke more and more. Anderson has been a cornerstone of the franchise and should be for the next several years. This is why he is the most underrated player in baseball, and why the Marlins absolutely should give him an extension this offseason. 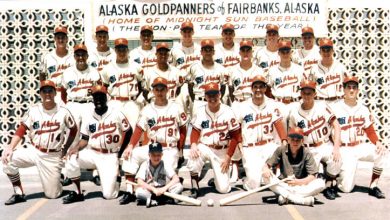 Baseball at the Top of the World 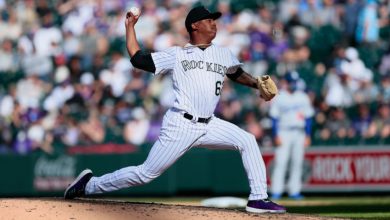 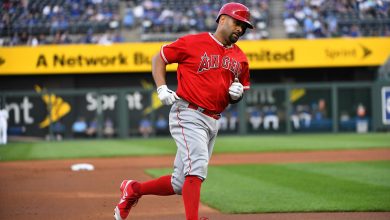 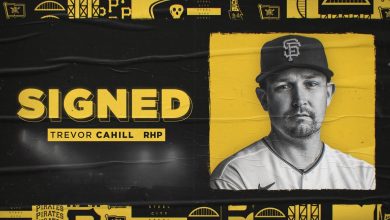 A Pirates Rotation of Horrors