I’ve seen a lot of incredible things at a baseball game. Whether it’s a Clayton Kershaw/Dallas Keuchel pitching duel in Game 1 of the World Series, the Manny Ramirez pinch hit grand slam on his bobble head night, or the J.D. Martinez 4 home run game. However, one stands out to me as perhaps my favorite, and that’s when I had the privilege of watching Albert Pujols vs. prime Jonathan Broxton from seats so close you’re basically in the on deck circle. The main reason why? It was a one run game, and the sheer terror of your All-Star closer facing one of the greatest hitters of all time is both extremely nerve-racking and extremely thrilling at the same time. Fast forward ten years after that game and Albert Pujols is now considered one of the least threatening hitters in the game posting a 76 OPS+ in the shortened 2020 season with the Angels, having no clear role on the team going forward with the emergence of Jared Walsh at first base and Shohei Ohtani occupying the DH spot for the team. 2021 was even worse offensively for Pujols as his OPS+ fell to 65 in his first 24 games with the team and on top of that, Walsh showed that his 2020 production was legitimate posting a 157 OPS+ through May 6th, the day the Angels designated Albert Pujols for assignment. A week later the Angels cut ties with the future Hall of Famer in what seemed like a tragic end to an incredible career. However, four days later the Dodgers signed Pujols as a much needed bench bat for the team, and something incredible happened. Pujols started hitting again. While nowhere near the incredible highs that his career reached in St. Louis, the Dodgers version of Pujols became an above average hitter for the first time in five years.

Looking at the film to see what stands out about Pujols’ at bats one thing becomes readily apparent, his timing seems much better against left-handed pitching. The main reason why is his leg kick, which is one of his main timing mechanisms, has more time to finish against lefties as opposed to righties. As Pujols himself stated in a 2020 interview with Harold Reynolds, a solid base is the main thing driving his own success when he is feeling right. When his foot finishes planting after the leg kick is how Pujols has established the base for his swing. This allows him both the power and the control that we’ve seen him have in previous years. The two photos shown are an illustration of the time difference that Pujols is allotted against left-handed pitching as opposed to righties 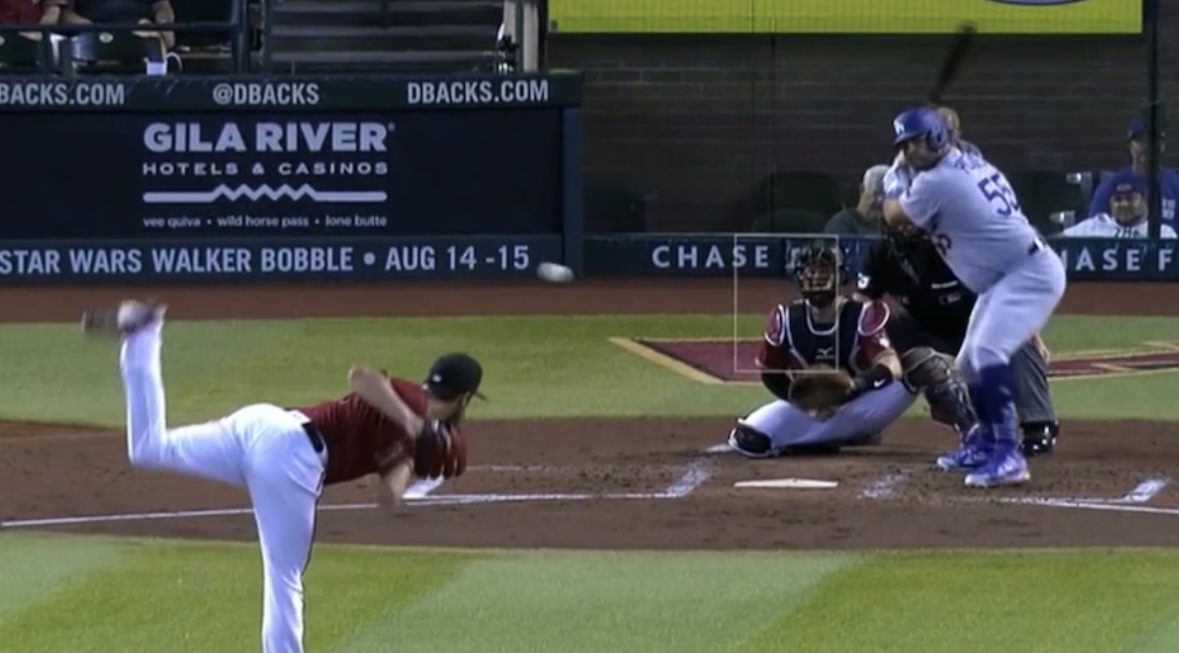 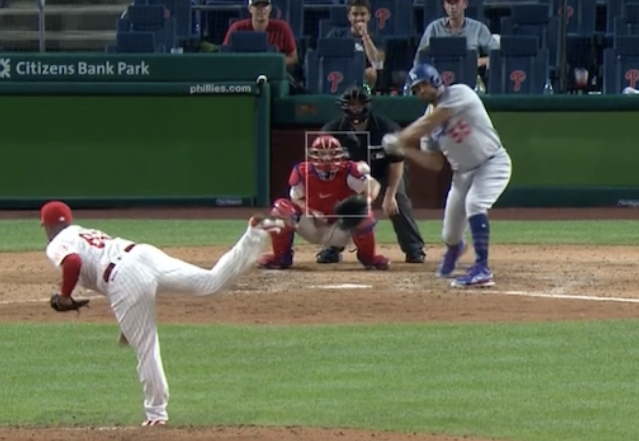 Hitting a baseball is the most difficult thing in sports. A simple change in philosophy can turn you from one of the best hitters in the league to most fascinating enigma in the sport due to how much your production has fallen off. Most often it’s things that are out of your control such as a hip injury, change of the pitch mix that you are seeing, or even Father Time himself that will be the driving force behind your declining production. Ultimately, every hitter has their strengths and weaknesses. Father Time has definitely taken most of what has made Albert Pujols special, yet there remains one small part of his game that is unaffected by time. One part remains of the man that terrorized baseball for over a decade in St. Louis. While I’ll never be able to be transported back to that night at Chavez Ravine, for a brief fleeting moment I can pretend he is still that guy every time he steps in the batters box against a left-handed pitcher, and that’s more than most legends get. 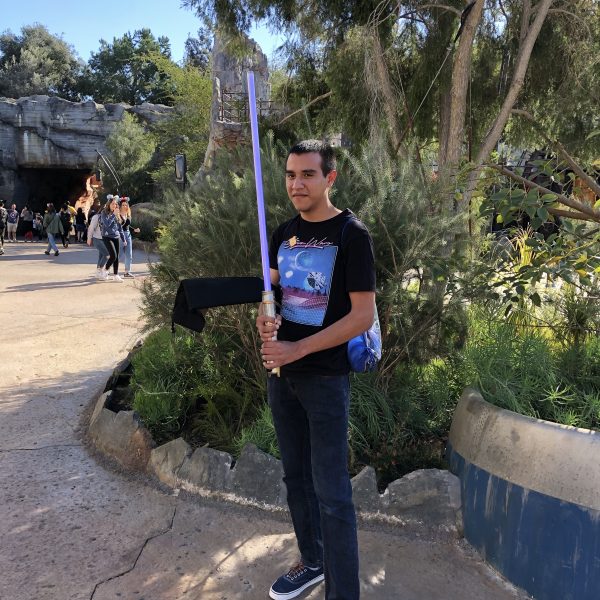 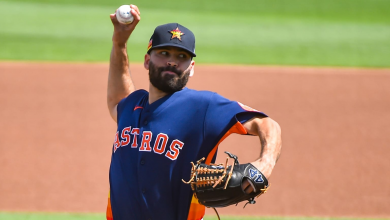 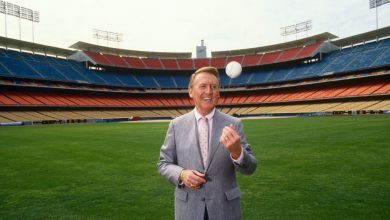 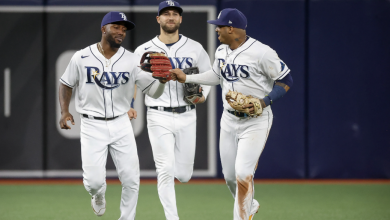 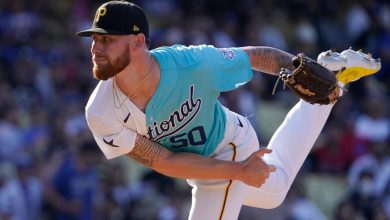