It’s hard to believe it’s already been a year since I last wrote an article like this, but here we are – back in Omaha. This year, the Men’s College World Series Finals will see the Ole Miss Runnin’ Rebels play the Oklahoma Sooners in a three-game (if-needed) series. The action will begin on Saturday, June 25th at 6 p.m. and continue the next day at 2 p.m. If the series is not decided by then, the winner-take-all game three will be held on Monday, June 27th at 6 p.m. All games will be aired on ESPN.

How Did They Get Here?

The Sooners, coached by Skip Johnson, earned their spot in the finals on Wednesday, beating the Texas A&M Aggies 5-1 in one game. Had the No. 5 Aggies earned the victory, they would have forced a second game. However, the Sooners pulled off the victory behind sophomore David Sandlin who struck out 12 batters in his seven innings of work.

Catcher Jimmy Crooks and right fielder John Spikerman headlined the day alongside Sandlin, both going 2-4 at the plate. Crooks started the day off right for the Sooners, belting a three-run home run to right field and giving Oklahoma the early lead. Spikerman did his part with a single in the fifth (his second of the day), and later scored on a two-run single by Tanner Tredaway. The Sooners closed out the victory with two innings of scoreless relief from Trevin Michael. The Sooners are looking for their first championship since 1994.

For the Rebels, it was all junior Dylan DeLucia on Thursday as he earned a complete game shutout of the Arkansas Razorbacks. After losing to the Razorbacks on Wednesday, the Rebels were forced to play a win-or-go-home game two. And win they did. The Rebels, coached by Mike Bianco, took down the Razorbacks in a 2-0 shutout and earned a spot in the finals for the first time in school history. DeLucia was the star of the show, earning the victory with a 114 pitch, seven strikeout performance.

On the offensive side, the Rebels had left fielder Kevin Graham and right fielder Calvin Harris to thank for the victory. Senior Graham went 2-4 with an RBI double in the fourth that would turn out to be the game-winner. For sophomore Harris, it was a 1-3 day at the plate and a few web gems in right field to secure the shutout. Senior third baseman Justin Bench also had a big day for the Rebels, going 2-4 and scoring the game-winning run.

This year’s finals have come as a bit of a surprise to many as neither school entered the tournament as a top-16 seed. The now 45-22 Sooners are headlined by a trio of freshmen John Spikerman, second baseman Jackson Nicklaus, and third baseman Wallace Clark. Spikerman, a former top-500 prospect out of Lake Creek High School, is slashing .327/.443/.485 on his first collegiate season. Nicklaus, a former top-280 prospect of Blue Valley High School, has earned his spot on the team with a .289/.398/.490 line. Clark, out of Holland Hall, is not far behind his teammates with a .279/.411/.324 line.

On the pitching side, the team has been headlined by David Sandlin in the tournament, a redshirt sophomore out of Owasso, Oklahoma. In 2022, he’s posted a 5.54 ERA with a record of 8-4. A transfer from Eastern Oklahoma State College, Sandlin earned a 9-2 record behind a 3.18 ERA and 100 strikeouts in 2021. His 12 strikeouts in Wednesday’s clincher proved him a vital asset of the Sooners’ rotation.

For Ole Miss, a 43-23 record has sent them to their first ever College World Series Finals. Backed by junior Peyton Chatagnier, sophomore Calvin Harris, and senior Kevin Graham, the Rebels hope to bring their first national title back to Mississippi. Chatagnier, a second baseman out of Cy-Fair High School, has posted a .243/.315/.459 line so far this year, still building off of his Freshman All-American season in 2020. Right fielder Harris out of Western Dubuque High School has hit for a powerful .340/.425/.485 line in 2022. Rounding out the power trio, left fielder Graham’s .339/.373/.575 slash line has proven why he earned Rawlings All-South Region First Team honors last year.

For the Rebel’s pitching staff, Dylan DeLucia is front and center after his complete game shutout on Thursday. In his first season with the Rebels, DeLucia boasts an 8-2 record with a 3.68 ERA and 105 strikeouts. Attending Northwest Florida State College the past two years, he caught the attention of Ole Miss with his 2.48 ERA and 119 strikeouts in 87.0 innings in his sophomore year.

Will the Sooners take home their first national title since 1994 or will Ole Miss complete their Cinderella story? Find out this weekend as the Men’s College World Series Finals air on ESPN beginning at 6 p.m. on Saturday, June 25th. 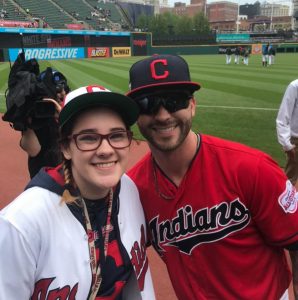 Madelyn is currently a student in Aviation Management at Purdue University. She is a huge Cleveland and Big Ten baseball fan, among other sports such as hockey, golf, NASCAR, and air racing. She can be found @baseballcontext on Twitter. 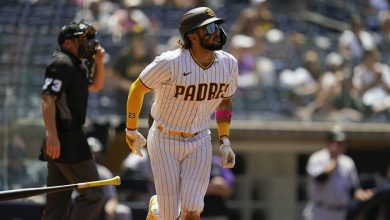 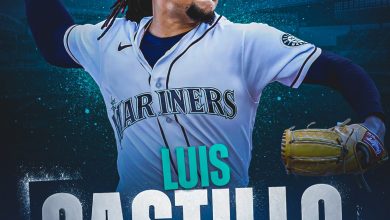 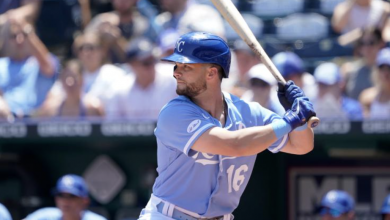 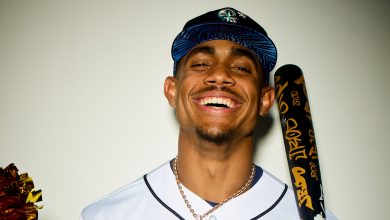