After much speculation and reports that a deal was “close” and would be announced within the next week, the Mets have officially acquired 8-time All-Star Robinson Cano and All-Star closer Edwin Diaz from the Mariners, pending physicals.

Full deal is Diaz, Cano and $20M to #Mets for Bruce, Swarzak, Kelenic, Dunn and Bautista. Mets will pay Cano 5 yrs $63M once subtract how much owe Bruce/Swarzak plus $20M

The Mariners, who have shown that they are tearing down the roster (despite a weakened AL West) get the contracts of Jay Bruce and Anthony Swarzak to offset Cano’s contract, as well as three prospects. Jarred Kelenic and Justin Dunn ranked third and fourth respectively among Mets prospects according to MLB.com, while Gerson Bautista is likely a flamethrowing reliever in the frontend of the Mariner bullpen.

Cano, who waived his no-trade clause to make the deal happen, returns to New York after spending the first nine years of his career as a Yankee. He hit .309 with 204 homers and a 126 OPS+ before signing for 10 years, $240 million with the Seattle Mariners (ironically, his agent then was Mets GM Brody Van Wagenen). He is still a productive player; despite a PED suspension early last year, he hit .303 with a 136 OPS+ in 348 plate appearances. He will likely be the Mets’ second baseman, with 2018 breakout star Jeff McNeil moving into a super utility role (assuming he repeats last season’s success).

However, the real prize in the deal is flamethrower Edwin Diaz, who immediately becomes the Mets’ closer in a lackluster bullpen. He comes off a 3.2 bWAR season where he pitched to a 1.97 ERA (208 ERA+) and converted 57 of 61 save opportunities. The latter tied him for second most saves in a season with Bobby Thigpen, behind Francisco Rodriguez‘s 62-save season in 2008. Diaz is relatively cheap, as he is under team control until 2023 and isn’t eligible for arbitration until 2020. The only issue, as with any player that becomes a Yankee or Met, is whether Diaz will be able to pitch under New York pressure. 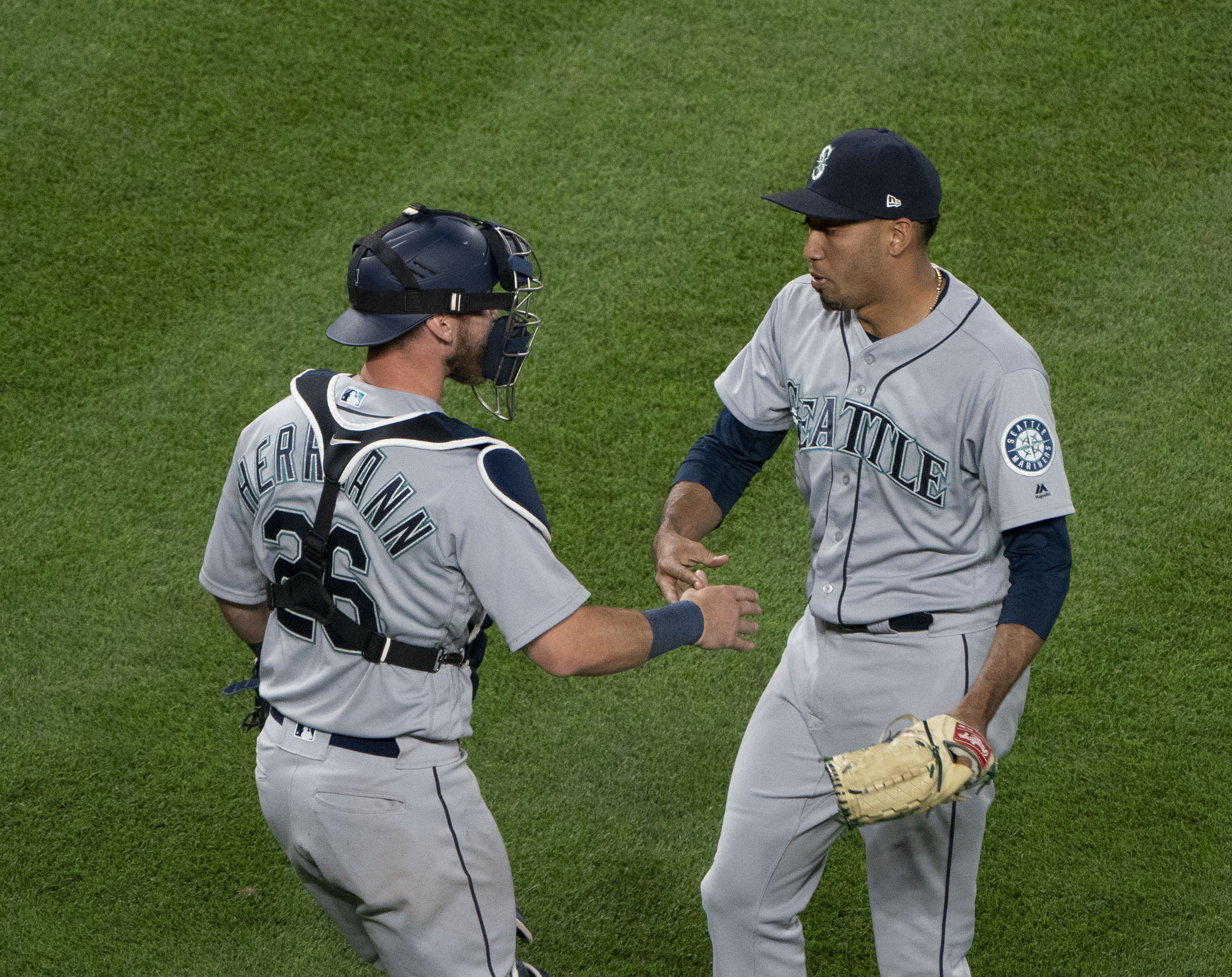 Assuming that all players pass their physicals, Brody Van Wagenen and the Mets should continue to build their team to contend in a weak (at the moment) NL East. The Mariners, who have already traded ace James Paxton and Alex Colome, continue to tear down a roster that went 89-73 in 2018, but have collected three top 100 prospects in the process.