According to MLB.com, the Oakland Athletics have two of the top-four left-handed pitching prospects in all of baseball. We could see both of them in the Majors as soon as next season.

Jesus Luzardo, ranked the No. 1 LHP prospect, and A.J. Puk, ranked No. 4, are reportedly on track to appear on the A’s Major League club at some point during the 2019 season. Luzardo, the 21-year-old southpaw from Peru, was acquired by the A’s in 2017 as part of a deal that sent Sean Doolittle and Ryan Madson to the Nationals in exchange for Luzardo, Sheldon Neuse (ranked A’s No. 10 prospect), and Blake Treinen. 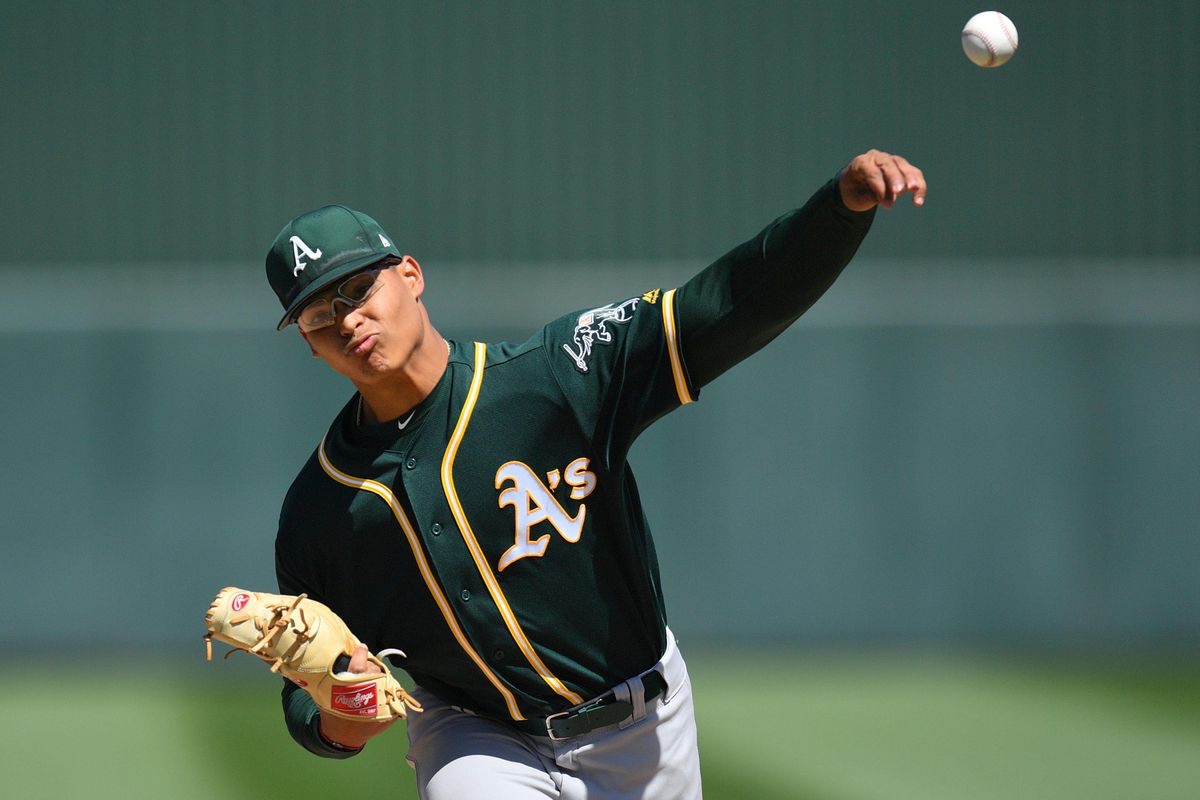 While Jesus Luzardo is Oakland’s headliner, we can’t forget about A.J. Puk. The A’s selected the 6’7″, 220-pound left-hander in the first round of the 2016 draft, and were prepared to plug him into the rotation last season before Puk underwent Tommy John Surgery. It was originally reported that he could’ve missed both the 2018 and 2019 seasons, but recent reports have indicated that he’s making tremendous progress and could very likely be brought up to pitch for the A’s in the later part of next season. 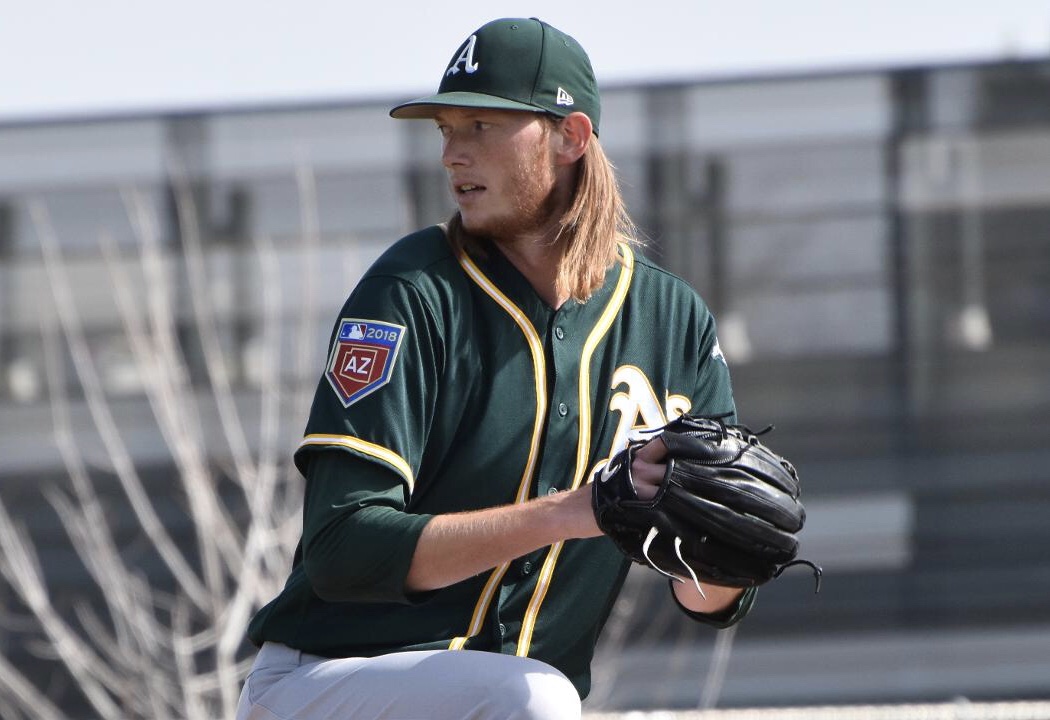 Coming off of Tommy John Surgery, and reportedly making very strong progress, it’s definitely a possibility that we see Puk on a Major League mound next season. If Jesus Luzardo can stay injury-free, the Oakland Athletics could have their top-two prospects on their pitching staff as they look to make another postseason appearance in 2019.