Andrew Benintendi headed into the 2021 season for the Kansas City Royals with a lot to prove. In the obscure season of 2020, Benintendi played in only fourteen games due to injury and went 4-39 (.103), struck out seventeen times, and had a whiff percentage of 33%. It was very evident last year that he was struggling to even make contact with the ball. Though, heading into the 2021 season, Benintendi has offensively regressed since the second half of the 2018 season. In 2017, he was the runner-up for Rookie of the Year and played a major role both offensively and defensively to help the Red Sox win the World Series in 2018.

However, in the 2019 and 2020 season, Benintendi did not play up to the expectations he had set for himself. Going into 2019, Benintendi bulked up as he put his focus towards becoming a power hitter. This is likely what caused his offense to struggle as it changed his swing. He finished the 2019 season with a slash line of .266/.343/.431 after hitting .290/.366/.465 in 2018. By the end of 2019, his OPS had dropped 56 points from the previous year. This physical change also impacted his sprint speed and fielding abilities. The former first round draft pick who was considered to a future franchise player, became potential trade candidate during this past offseason.

Back in February, the Boston Red Sox were involved in a seven-player trade with the Kansas City Royals and the New York Mets. The Red Sox traded Benintendi and sent cash to the Royals in exchange for outfielder Franchy Cordero and two players to be named later. From the Mets, the Red Sox received pitcher Josh Winckowski and another player to be named later. The Mets also acquired outfield prospect, Khalil Lee, from the Royals in the deal. The three players to be named later are expected to be announced in the next couple of weeks. According to MassLive’s Chris Cotillo, “the player from the Mets – assumed to be the best player of the three- is due by Friday.”

The Red Sox did not trade Benintendi because they had “given up on him.” In fact, Red Sox Chief Baseball Officer, Chaim Bloom, had high hopes of Benintendi making a full comeback and asserted that the trade was more to acquire young prospects and strengthen the club’s farm system. In a recent interview on a Boston Sports Talk Radio Show, “The Baseball Hour with Tony Mazz,” Bloom stated that, “It was basically us looking at having two years until free agency with Andrew and then having the opportunity to get a handful of prospects for him that could help our future…”

With a fresh start and a lot to prove, Benintendi went into spring training this season focusing on his natural swing while eliminating his bulk and becoming leaner. After a slow start to the season, Benintendi went on a tear in the month of May. In May alone, he had a slash line of .340/.377/.443. Entering today, Benintendi is hitting .291/.348/.401 with five doubles, five home runs (one grand slam), and twenty three runs batted in. Three of his five home runs and four of his five doubles have been to the opposite field (referring to the 2021 Spray Chart).

Though it is still a small sample size in the 2021 season, Benintendi’s numbers indicate he is looking more like his 2017-2018 self. Referring to the chart from FanGraphs, his K% and Oppo % are moving in the right direction.

His K% has decreased 13.8% since 2020 and 3.9% since 2019. His Whiff % is down 12.3% since last season indicating he is making better contact with the ball. His hard-hit % is the highest of his career at 43.8% (Baseball Savant). Defensively, he ranks 16th in the MLB in Outs Above Average which is a dramatic increase from his 2019 ranking (217th). Hitting anywhere from second to seventh in the lineup, Benintendi is settling down in Kansas City. He currently sits as the team’s leader in batting average (.291). He has demonstrated increased bat speed and his swing looks more like his natural self than ever. The 26-year-old Benintendi has a lot of potential and as of late, he is on track to once again becoming the player he was expected to be. 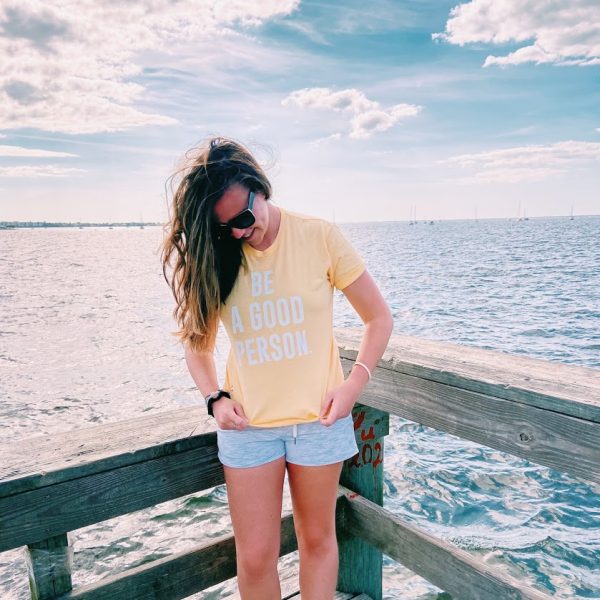